Bristol Trades Union Council is calling for all to support this action.

All education workers want schools to reopen and say the best place children can be is back in school, learning, playing and socialising with their friends.

However, Britain is still in the midst of a global pandemic and the availability of vaccine for everyone is still out of sight for now. This means that all are still at risk of a deadly virus. It is still the clinically vulnerable staff, students, parents, grandparents, carers and members of our community who we most at risk to the virus.

As all in education go back to school we need to ensure our schools are safe. This means demanding amongst other things:
– weekly testing for all staff and any students whose parents wish to be tested
– continued shielding for any clinically vulnerable staff or anyone who lives with a clinically vulnerable person
– PPE for all cleaners in schools
– the availability to self-isolate on full-pay

More information on Facebook: Not a penny more to Serco – BRISTOL action

This Bristol event is part of a national Day of Action: show your support for safe, local track and trace in your community! 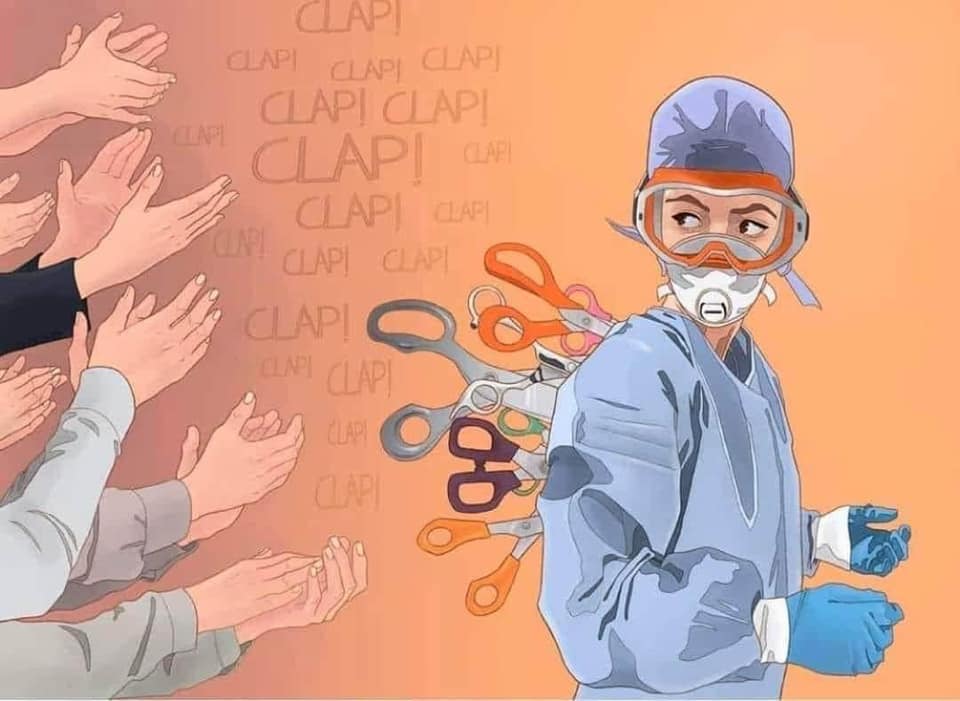 Bristol health and social care workers will be protesting along with colleagues across the country demanding a 15% pay increase paid from 1 December 2020, in order to start recovering a decade of lost wages.

From the organisers: “We are calling on NHS staff and supporters to join us to send a clear message to the government. We do not accept your plans to exclude us from the public sector pay increase, and we will make ourselves heard until you listen.”

There will be several speakers including Sheila Caffrey President of Bristol Trades Union Council.

At 11.58 there will be 2 minutes of still silence for all our brave colleagues that lost their lives.

The march will then proceed to Castle Park, making as much noise as possible!

An online rally will also be taking place from 11:30am to 1pm for anyone who cannot join outdoor protests. Details can be found here Online DEMO for NHS PAY Justice

The news that the free TV licence for over 75s is to end from 1st August is absolutely devastating for the millions of pensioners who rely on their television for information, entertainment and company.

The NPC lays the blame for this draconian measure squarely at the door of the government, who have handed responsibility for this universal entitlementto the BBC, knowing that many of our oldest and most vulnerable people will struggle to find the money to keep their TVs switched on.

It is a cruel decision for the government to force the BBC to take, particularly while a great many over 75s are still self-isolating and afraid to go out because of the ongoing Covid-19 pandemic.

The majority of over 75s are not online – so forcing them to switch off unless they pay for a licence is depriving them of their only means of obtaining key messages and, for many, their only companionship. This may well have a profound impact on their health and well-being in general, particularly if, as predicted, the coronavirus spikes again this winter.

Over 75s will now have to choose between switching off permanently or finding the money for the licence to stay switched on – which could leave many having to decide between their TV or eating and heating. It is a choice that they should never have to make in the 21st century.

The Chancellor is busy handing out money to save businesses, but this government clearly has no concept of how most of our elderly live and how even those whose income goes just beyond the Pension Credit level, still struggle daily to make ends meet.

Sunday 19th July is when the rally and the grand procession of banners through Tolpuddle village would have happened and it would have been a tremendous sight. The experience of thousands of marchers with colourful banners, bands and protest songs is a highlight of the Festival. Everyone has some reason to join the procession and everyone has a place.

2020 is different as the festival is almost entirely online.

So wear your campaign teeshirts, union badges and caps and get involved!

END_OF_DOCUMENT_TOKEN_TO_BE_REPLACED

Sunday 5th July is the
72nd anniversary of the NHS

Bristol: Activists with Protect Our NHS will be displaying banners at a number of prominent locations around the city details can be found on their FaceBook page Protect our NHS or contact them at protectournhs@gmail.com.

Bristol Trades Union Council is also supporting the Keep Our NHS Public ‘2020 vision’ for the NHS:

Organise 2020 is the TUC’s free festival of ideas in union organising. Join activists and staff from across the TUC’s unions this July for 3 days of online events.

From 9 to 11 July, we’ll showcase union organising stories from around the UK and around the world, host debates on major trends in organising, and offer online training sessions in key organising topics and new digital technologies.

We aim to link reps and organisers around the country, build their skills and inspiration, and support unions in working together to recruit and organise new members and their workplaces.

There are four headline sessions see below for details

END_OF_DOCUMENT_TOKEN_TO_BE_REPLACED

Bristol Trades Union Council is calling for all to support this meeting.

Early in April the National Education Union (NEU) outlined their five tests that the Government should meet before widening the opening of schools. Unlike the Governments current strategy the meeting of the NEU’s tests would create the necessary confidence amongst parents and staff that schools are being opened in a way that is safe and doesn’t endanger educators, school children, workers and the NHS.

The NEU five tests are –

The infection rate in the UK is creeping back up and is close to the point where the coronavirus could again start spreading rapidly.

The coronavirus “R-number” is now between 0.7 and 1.0, we have been told repeatedly over the last few weeks that it needs to be kept below one in order to stay in control of the virus and protect people’s lives and the NHS.

We still don’t know the effect of the changes to lockdown recently announced by the government.

The government hasn’t revealed it’s models on how many black and Asian staff are likely to die as a result of the lifting of the Covid-19 lockdown.

With all these unknowns the government is insisting that schools re-open for certain cohorts in just over two weeks time.

During their discussions with the government the unions working in education have put forward proposals that will reopen schools is a way that is safe for children, staff, their families and the wider community. The unions have backed up these discussions by issuing a joint statement on the safe reopening of schools.

Bristol Trades Union Council expresses its full support for this statement and expresses it’s solidarity with the nine unions involved.

The BMA has also thrown it’s weight behind the unions when it said that “the number of coronavirus infections remained too high to allow them [schools] to run safely”.

Bristol Trades Union Council says schools should open but only when it is safe to do so. No worker should have to work in unsafe conditions. We urge all workers to join a union to protect their health, safety and conditions.

This May Day our usual planned events can no longer take place, but it’s more important than ever to mark the contribution that workers make every day.

The TUC are leading an online action to show our support for all frontline workers in this difficult time.

Visit the TUC website at May Day 2020 for full details.